This is a single blog caption
1 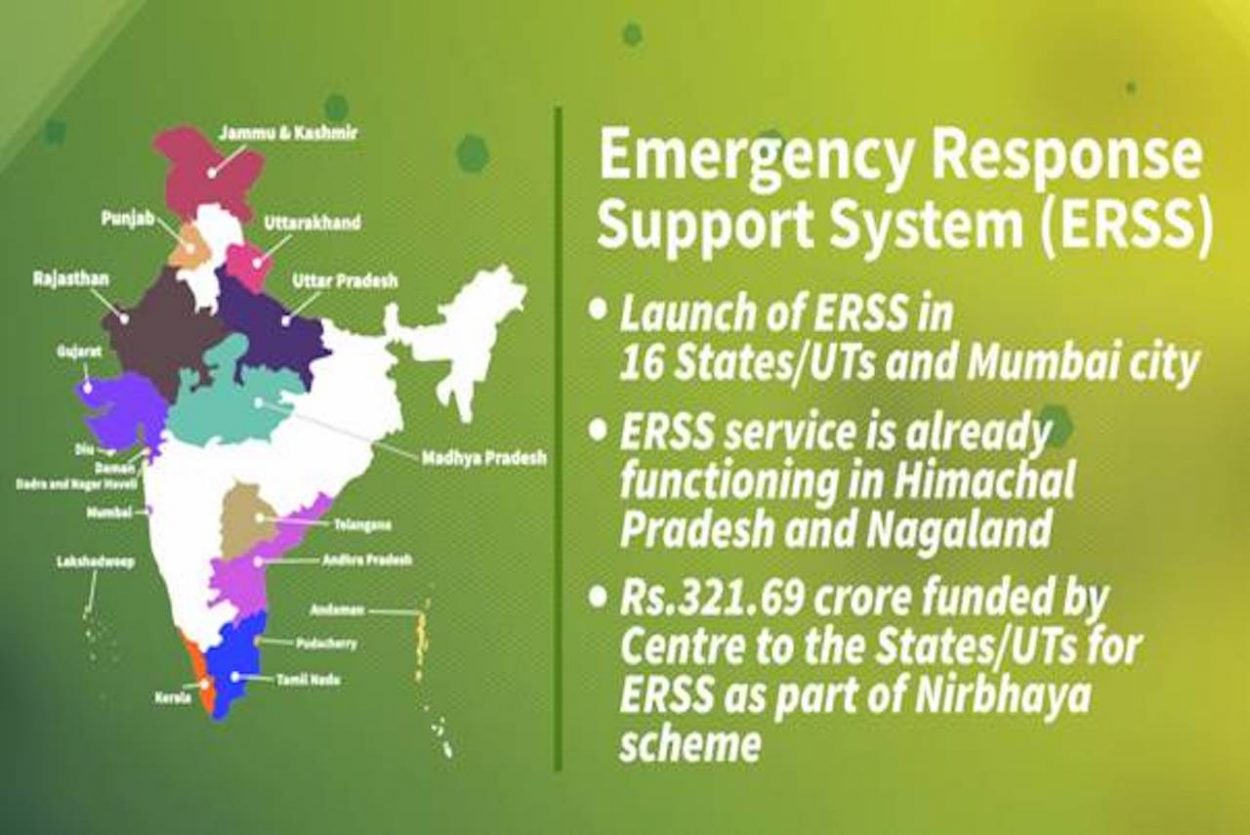 This is the number to call in India for accessing the National Emergency Response Support System (ERSS).

112 is the common number used in many countries across the world, however this is not universal.

Here are all the details about the 112 emergency call service

https://112.gov.in is the Government of India website that gives details of the initiative.

112 India can also be downloaded on your mobile phones.